Inspired by our love for everything bagel seasonings, each flaky wild-caught cod fillet is lightly crusted with a savory blend of onion, garlic, and poppy seeds for an irresistible taste and crispy crunch that is delicious with almost EVERYTHING!

Where Can I Buy This? 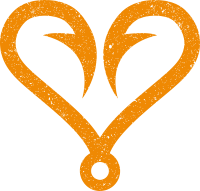 70mg of EPA and DHA Omega-3 fatty acids per serving 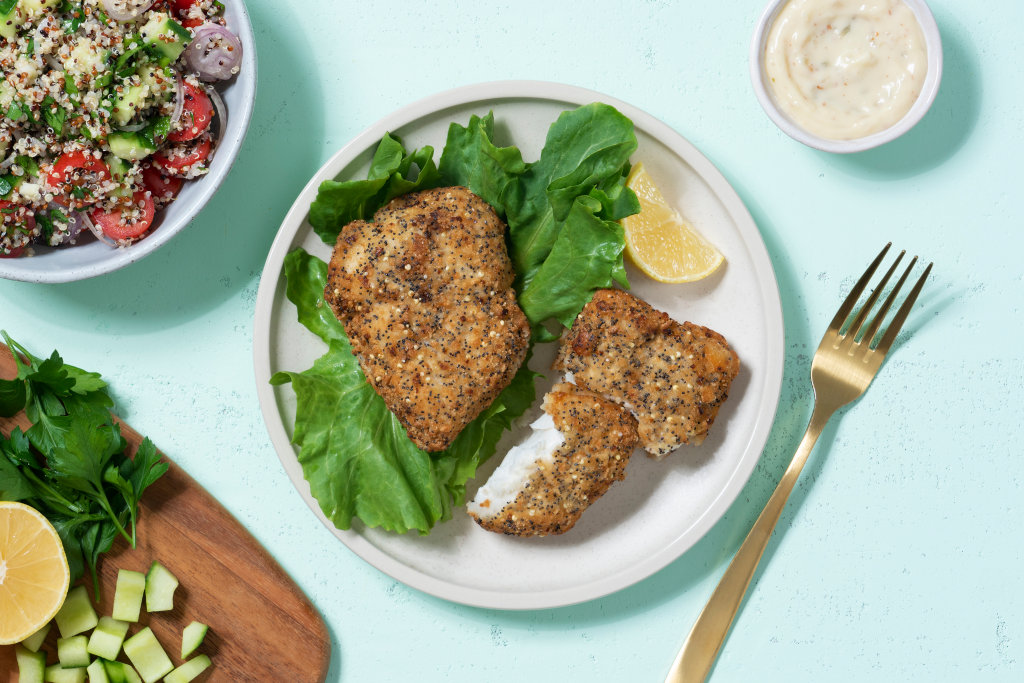 EVERYTHING CRUSTED COD WITH QUINOA TABBOULEH

Atlantic cod (Gadus morhua) is from the family Gadidae and is a marine benthopelagic fish, living near the bottom and in the open ocean. It is found on both sides of the Atlantic Ocean including eastern and northern coasts of North America, along the coasts of Greenland, and from the Bay of Biscay north to the Arctic Ocean, including the Atlantic waters around Iceland, the North Sea, and the Barents Sea. Atlantic cod is a favorite for its large white flakes and mild, non-fishy taste.

Use the catch code printed on the top flap of the carton and our catch code look up to find out where your Atlantic Cod is from!